New monologues written, rehearsed and recorded in 24 hours by stars of stage and screen!

Over 400 new monologues created since the entertainment industry shut down in March 2020.

Celebrate one year of Viral Monologues by supporting the future of our free virtual performances.

Celebrate one year of Viral Monologues by supporting the future of our free virtual performances.

The 24 Hour Company is a 501(c)3 not-for-profit organization and your contribution is tax-deductible. This transaction is subject to Give Lively’s Terms and Privacy.

Featuring current and past fellows of The 24 Hour Plays: Nationals program.

Round Eleven “Fists Up/ Underlying Conditions”

Curated by Portia and russell g. Classic Black productions baptized in our stories.

Our first round to feature special collaborations with directors.

And many more available here:

See the full list of Viral Monologues by round.

The artistic director of The 24 Hour Plays is Mark Armstrong.

Mark T Evans serves as the music supervisor for the Viral Musicals.

Special thanks to Howard Sherman, whose suggestion on March 13, 2020, inspired what became The 24 Hour Plays: Viral Monologues.

Tell us what you think!

We wish to express our gratitude to the Performers’ Unions:
ACTORS’ EQUITY ASSOCIATION
AMERICAN GUILD OF MUSICAL ARTISTS
AMERICAN GUILD OF VARIETY ARTISTS
SAG-AFTRA
through Theatre Authority, Inc. for their cooperation in permitting the Artists to appear in Viral Monologues Rounds 11-23.

The 24 Hour Plays has been able to provide an opportunity to different theatre companies and schools to produce art, build community, and provide a magical theatrical experience! #ProduceYourOwn https://t.co/1QKmUQClfk 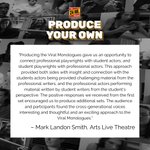 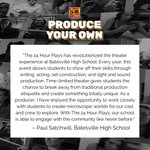 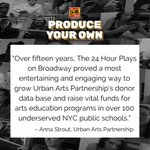 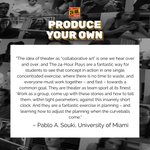 Let’s make a day of it! The 24 Hour Plays offers an opportunity to bring theatre makers together for a thrilling day of creative collaboration (online or in person)! #ProduceYourOwn https://t.co/IJQneH9aiV 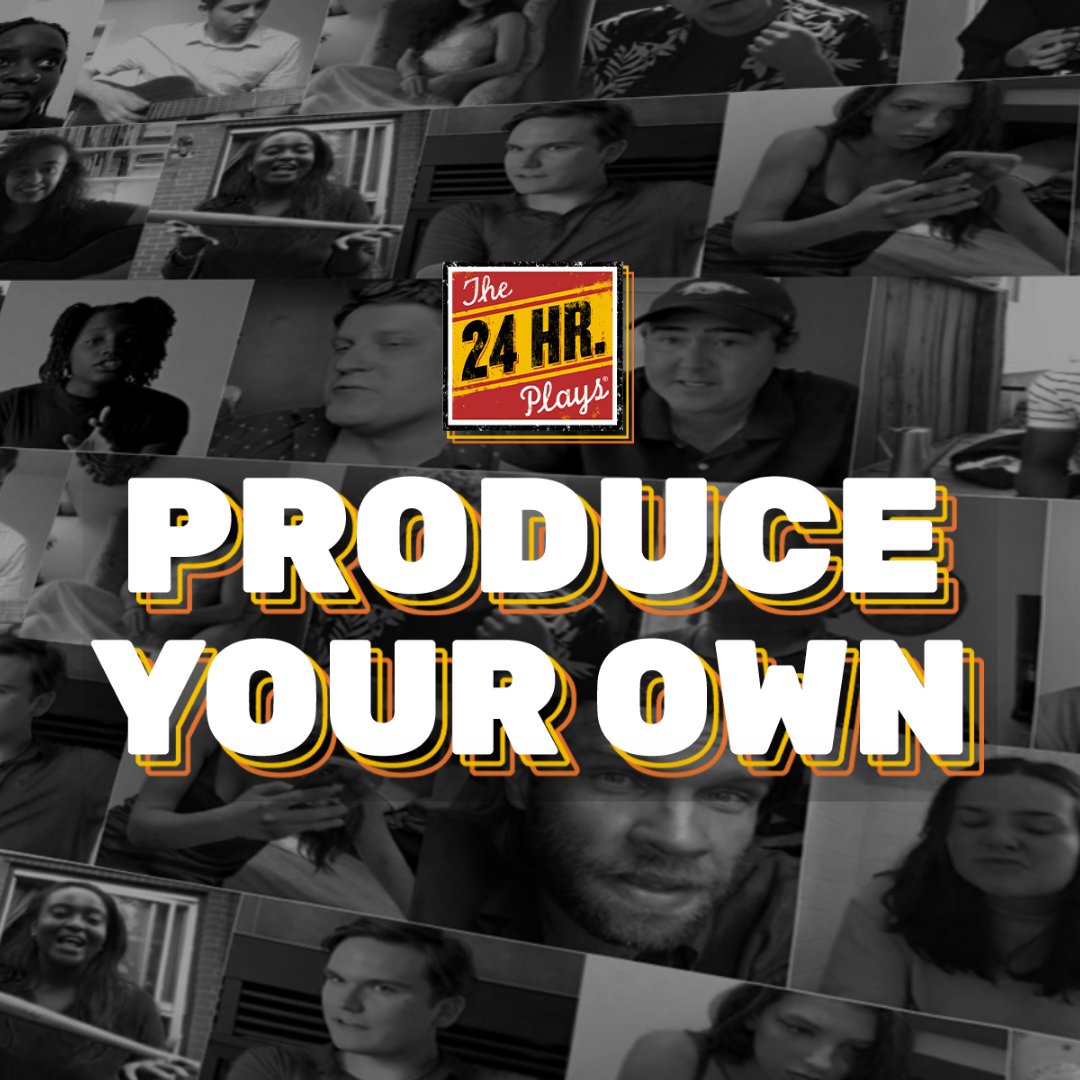 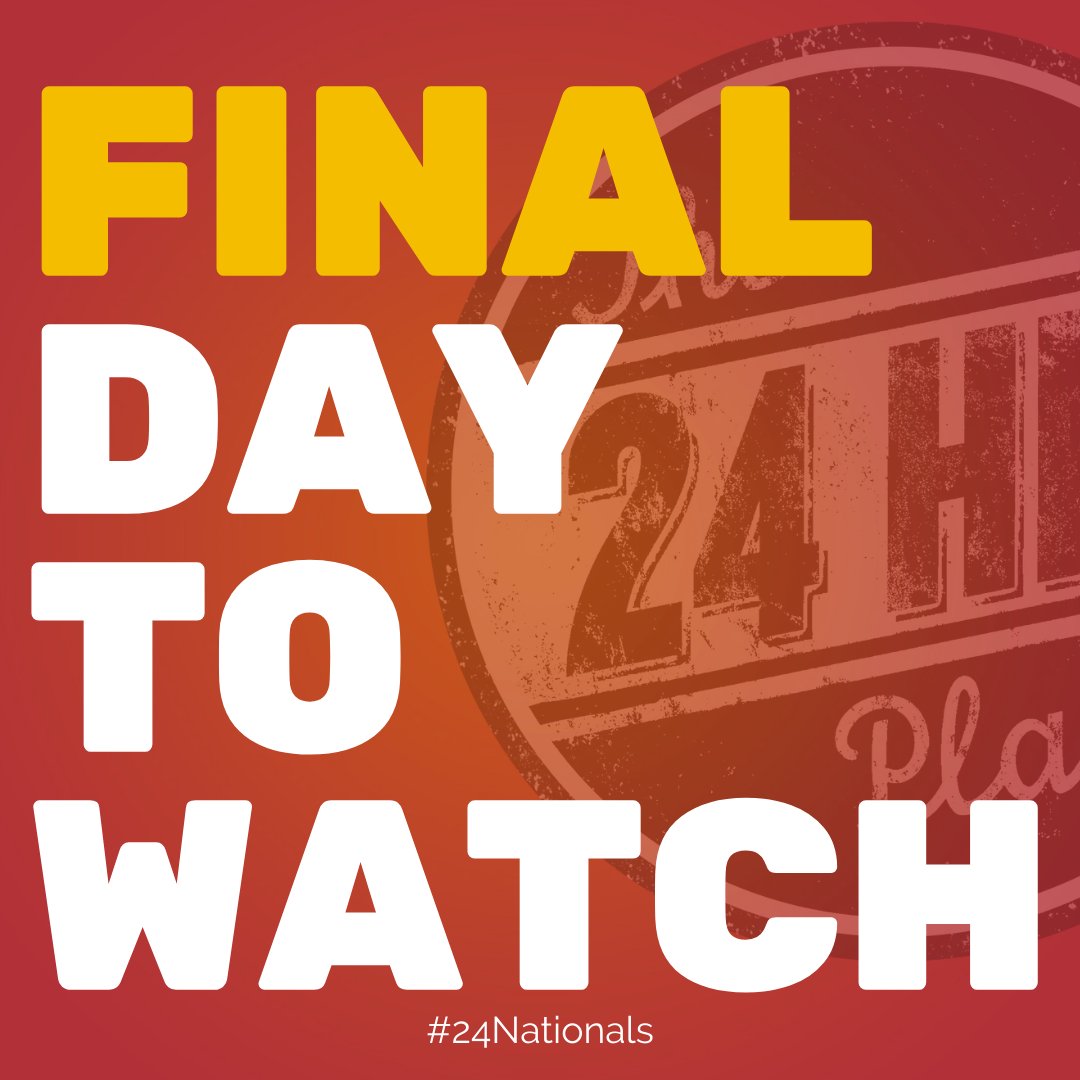